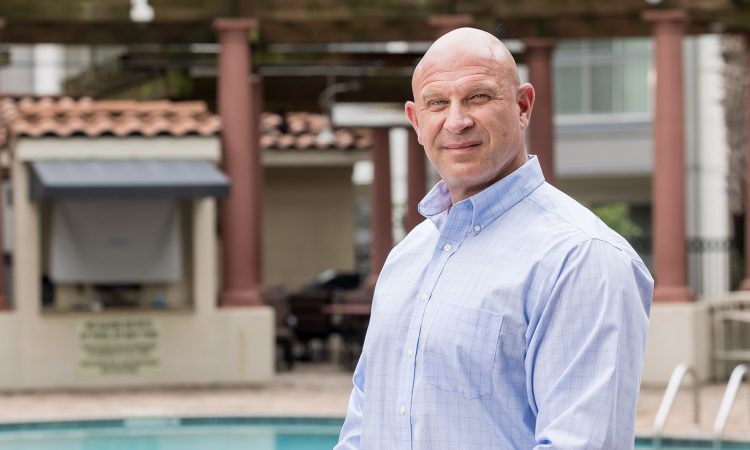 Kevin is a veteran of the construction industry, with nearly two decades of experience under his belt. A native of Columbia, Kevin owned and operated his own concrete pouring company for several years before he made the switch to a role as on-site Superintendent with a commercial construction company. It was there he gained valuable experience managing schedules, communicating with design teams and owners, coordinating materials and equipment deliveries, maintaining work logs, and providing regular reporting. When Kevin joined Hood Construction in 2019, it was first as a Superintendent before he ultimately made the move to his current role as Assistant Project Manager. His years of experience working on-site have made him well-equipped to working in a Project Management role, where he can apply his boots-on-the-ground expertise to all phases of the project from pre-construction to closeout.

In his personal time, Kevin enjoys fitness and weightlifting, having competed in the past as a national-level bodybuilder, and has also worked as a personal trainer. He can be found watching the Red Sox or his Gamecocks, and enjoys spending time with his daughter and granddaughter.

Hood Construction is excited to share that its team has moved to a new office at 1215 Shop Road, just down the road from…